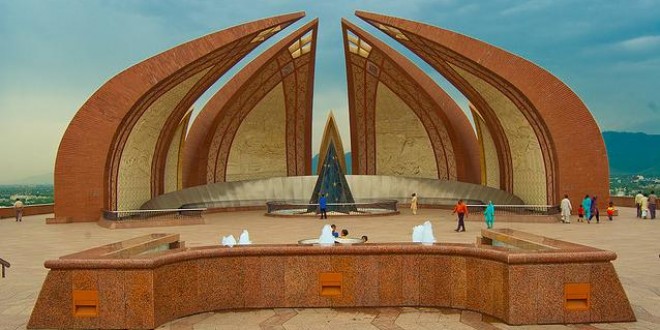 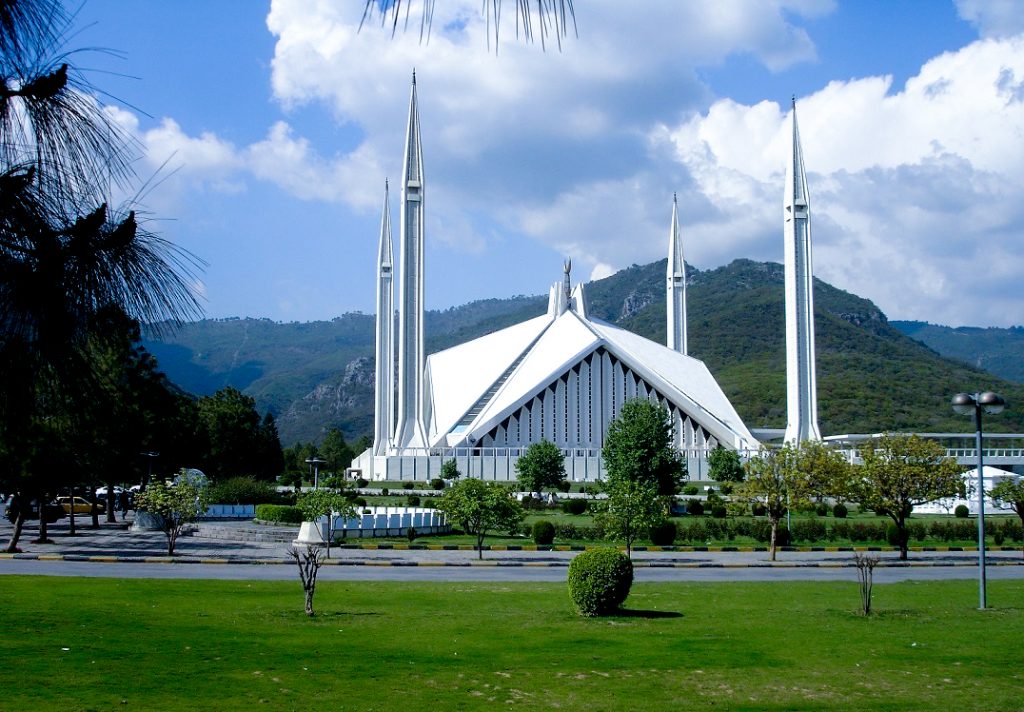 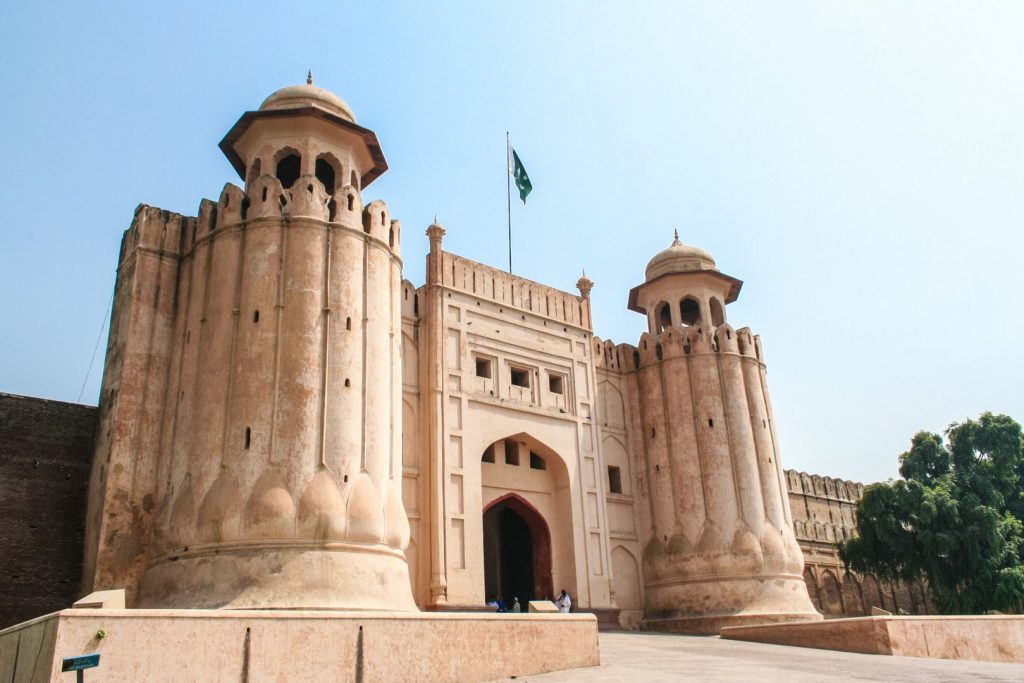 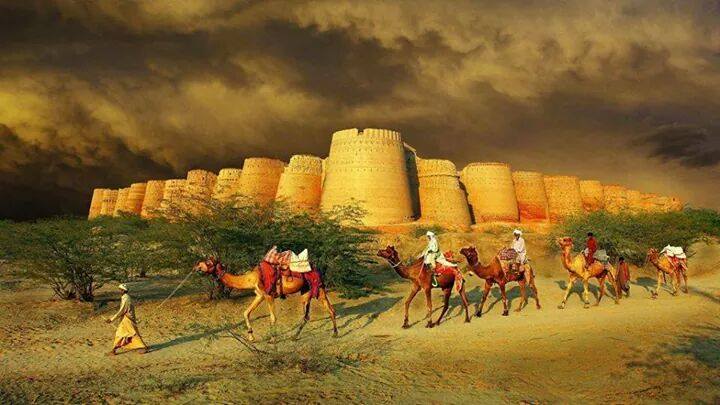 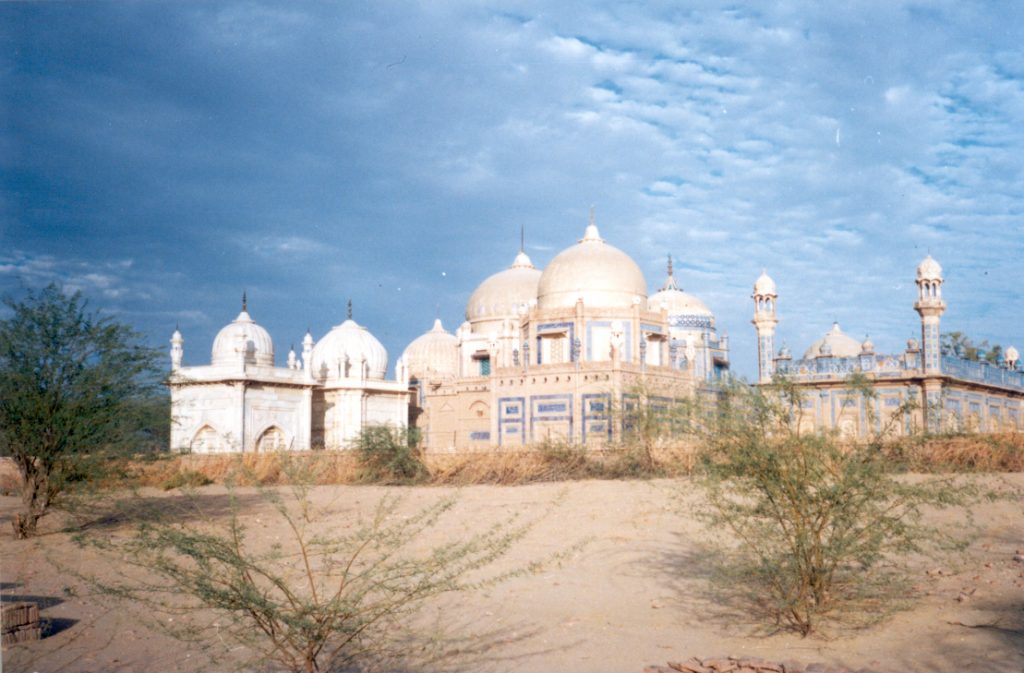 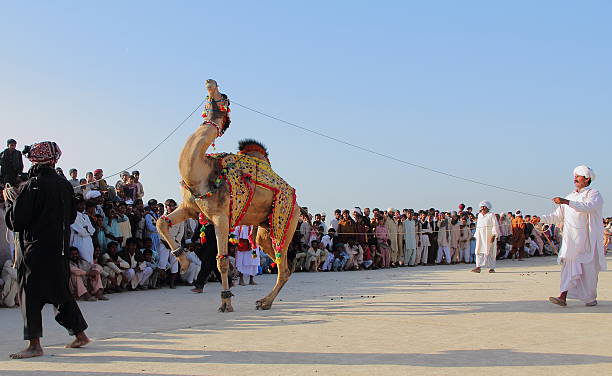 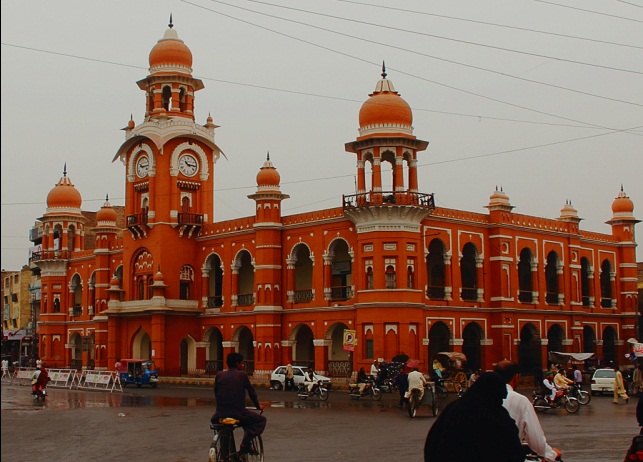 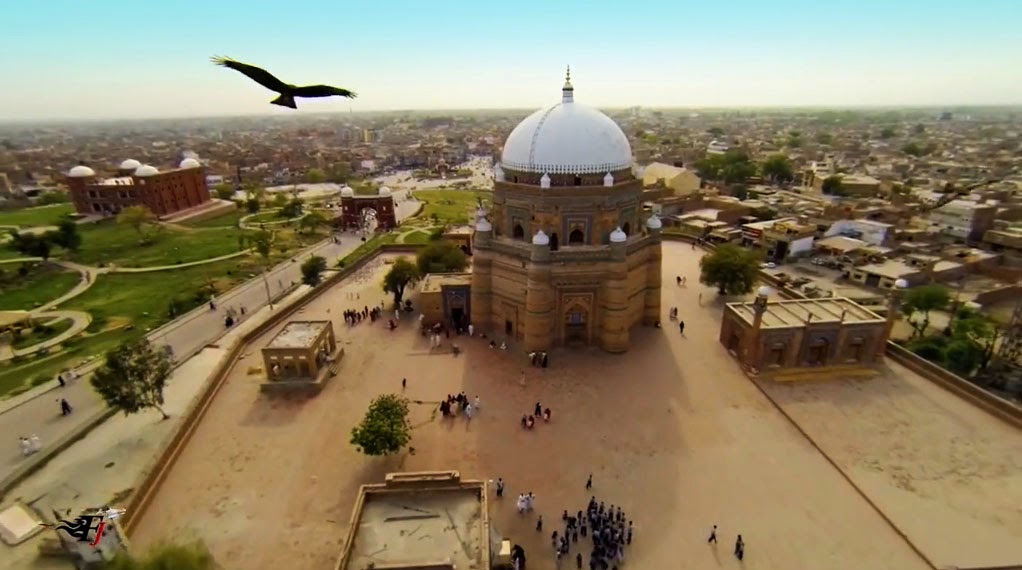 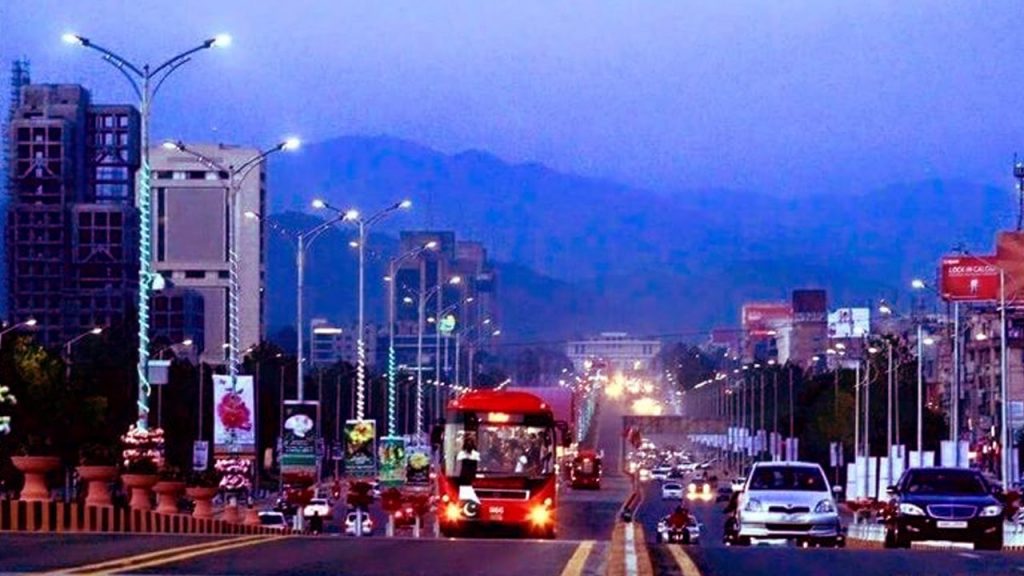 Arrive at Islamabad International Airport. Meet, assist & transfer to the hotel. AM at leisure. PM Islamabad city tour. Our sightseeing tour will start from, Faisal Mosque, Shakar Parian & National monument with a trip to Damn-e-Koh, to catch an eye bird view of the twin cities. Overnight at the hotel. (No meals).

Breakfast at the hotel. AM drive to Lahore. Upon arrival transfer to the hotel. PM at leisure. Overnight at the Hotel. (Breakfast only)

After breakfast full day city tour. Our tour will start by visiting Lahore Fort, a wonder of Mughal structural design started in the 11th century & concluded finally by the end of the 16th century. Amongst the Emperors who donated to its splendor are Emperors Akbar, Jahangir and Shah Jahan. We will visit the good-looking palace of Mirrors, Shah Jahan’s courtyard and the Pearl Mosque. Overlooking the Fort is the Badshahi mosque. It was constructed during the rule of Emperor Aurangzeb. Pakistan’s famous poet-philosopher, Dr. Mohammad Iqbal, lies buried outside the Mosque. We will also visit the Minar-e-Pakistan (monument), Shalimar Gardens. Overnight at the Hotel. (Breakfast only)

After breakfast morning drive to Bahawalpur. Arrive and transfer to the hotel in Bahawalpur. Overnight at the Hotel. (Breakfast only)

After breakfast proceed for city tour of Bahawalpur. Bahawalpur was self-governing states untill the partition of Pakistan and was built in about 780.East side of the town there is a new palace called the Daulat Khana. In the palace ground is palace building, the Noor Mahal, (Noor Palace complete in 1875), and a mosque adjacent it. There is also a museum in the grounds which is definitely worth visiting. In the bazaar you can buy unique embroidered Bahawalpuri slippers and shoes, and local ceramic. The State if Bahawalpur is renowned for its Islamic University & College. The Jamia Masjid (Central Mosque) constructed by Amir Sadiq Muhammad Khan is in the centre of Bahawalpur Bazaar. PM drive to Chananpir. Overnight in Tents. (Breakfast & Dinner)

After breakfast drive towards Derawar Fort, from a little distance we’ll ride the Camel up to Derawar Fort. Derawar Fort located in Cholistan Desert, is a most inspiring fort in this area. The real age of the fort site is unidentified but it has been built and ruined several times. It is supposed to have been built by a Rawal Prince and later on it was taken over by the Nawab of Bahawalpur (Ruler) who reconstructed it with backed bricks transported from Uch Sharif 65 kms away. The way these bricks were transported to Derawar is very interesting. A human line of men was made right from Uch Sharif to Derawar and the bricks handed from hand to hand. Where brought to Derawar by this conveyer strap. The fort is in good condition from outside but inside most of the construction has fallen down. Also worth visiting is the Derawar Mosque, which is more then 100 years old, constructed with white marble stone. Another interesting place of visit here is the Nawab Family burial ground where many of the old Nawab and their families are buried. The tombs here are attractive, built with marble and ornamented with blue glassy techniques which contrast marvelously Ochre scenery. Overnight in Tents. (Breakfast, Lunch & Dinner)

Breakfast at the camp. After breakfast drive to Punjnad via Uch Sharif. Traveling to Punjnad via Uch Sharif is very impressive. Punjnad is situated at the meeting point of Sutluj & Chenab River in Bahawalpur district. Uch Sharif is situated about 30 kms from Punjnad and was the most significant religious centre in the ancient time 13th century. It is also prominent for its gorgeous memorials with blue mosaic and other additions done on stucco and other materials.Uch Sharif which has been only one of its kind centres for focusing the responsibility of Islam in its socio cultural characteristic. It was founded by Hazrat Gaisoodraz and is famous for the last resting places of his followers Jahaniyan Jahangasht and Bibi Jivindi. Overnight in Tents. (Breakfast & Dinner)

After breakfast at the camp. Drive to Multan. Arrive and transfer to the hotel. Afternoon proceed for city tour of Multan. Go through the prolific vicinity of Multan by having a glance of the attractive shrines which are the masterwork of the Islamic structural design. The walls of these shrines are creatively decorated with the prominent work of art (traditional Islamic art) while the ceiling has been fixed with pieces of precious stones, mirror glass and the floors are laid with colorful tiles. During the city tour you will visit the embroidery market, tomb of Rukn-e-Alam, tomb of Bahauddin Zikria and some other places. The tomb of Rukn-e-Alam which was constructed between 1320 -1324 is a matchless pre-Mughal work of art. Brick, stonework and woodwork used in building in which walls lean forward to hold the impressive structural design of the dome. A Tughlaq King had built it as his last resting place. But God’s will was such that it became the last resting place of a saint. Tomb has been built on a hill over Multan which commands the city and its people. Overnight at the hotel in Multan. (Breakfast Only).

Breakfast at the hotel. AM. Transfer to Multan airport for flight to Islamabad.

Pick up from Islamabad International Airport. Pick up and transfer to the hotel. PM at leisure. Farewell dinner after all the exciting activities, it is time to say good bye to each other with a wish to meeting again in future. Overnight at the hotel. (Breakfast & Dinner)

Transfer to Islamabad International airport for your home bound flight. (Breakfast only).