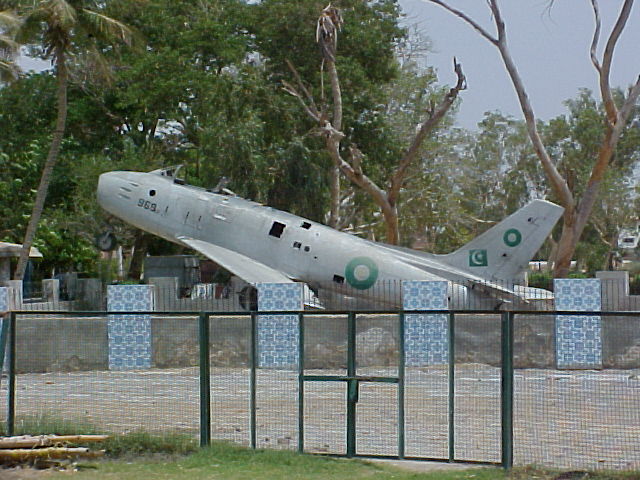 Morning drive from Karachi to Hyderabad. Proceed to visit the Fort and bangle bazaar. Hyderabad is at a distance of 144 kms and the second largest city in the Sindh province and fourth largest city in Pakistan. The city was founded in 1768 by Mian Ghulam Shah Kalhoro upon the remains of a Mauryan fishing village along the bank of the Indus known as Neroon Kot. Formerly the capital of Sindh, it serves as the HQ of the district of Hyderabad. It is a hot and moist city in the south and has been a staging end for literary movements particularly oriented towards the Sindhi language and a birthplace of a few high-ranking poets and Sufis. Rich with culture and tradition, the city is the largest bracelet manufacturer in the world and serves as a transit between the rural and the urban Sindh. Stationed close to important architectural digs like the pre-Harappan Amri at 110 km, the region holds extreme importance to archaeologists the world over. The city is also known for its medical and educational institutions. It is also home to one of the oldest universities in the region, the University of Sindh. Hyderabad is a city built on three hillocks cascading over each other. Mian Ghulam Shah Kalhoro of the Kalhora Dynasty ordered 1768 to be built a fort on one of the three hills of Hyderabad to house and defend his people. The fort was built using fire-baked bricks giving it the name Pacco Qillo meaning the strong fort. After the death of the last Kalhoro, the Talpur dynasty came in to power in the region. Mir Fateh Ali Khan Talpur left his capital Khudabad, the Land of God and made Hyderabad his capital in 1789. At the time of independence of Pakistan in 1947, the Muhajirs began to immigrate to Pakistan and many settled in the city of Hyderabad. These refugee Muslim lost everything in India and were settled in refugee camps. This aggression in Hyderabad between Muslim refugees and local Hindus. After independence of Pakistan, Hindus anticipated to remain in Sindh, however a large number of them left due to communal violence or due to better socio-economic prospects in India. The huge migration of (Muhajirs) who began mass migration into Pakistan after independence of Pakistan in 1947 raised the population levels of the city to limits. The late 1980s saw a black period in the history of Hyderabad as riots and violence broke out between the Muhajirs, and the native Sindhi nationalist parties due to which the social stuff of the city was damaged. After having a detailed visit drive back to Karachi.